The major projects in Justicia so far: 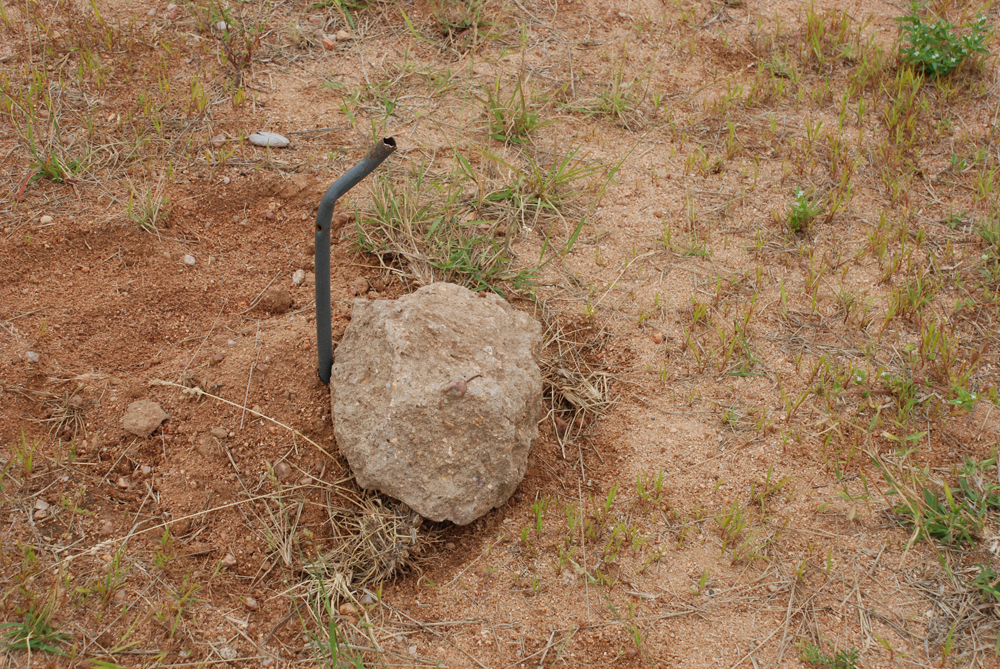 October 2011
Swings and sun protection for the the pre-school 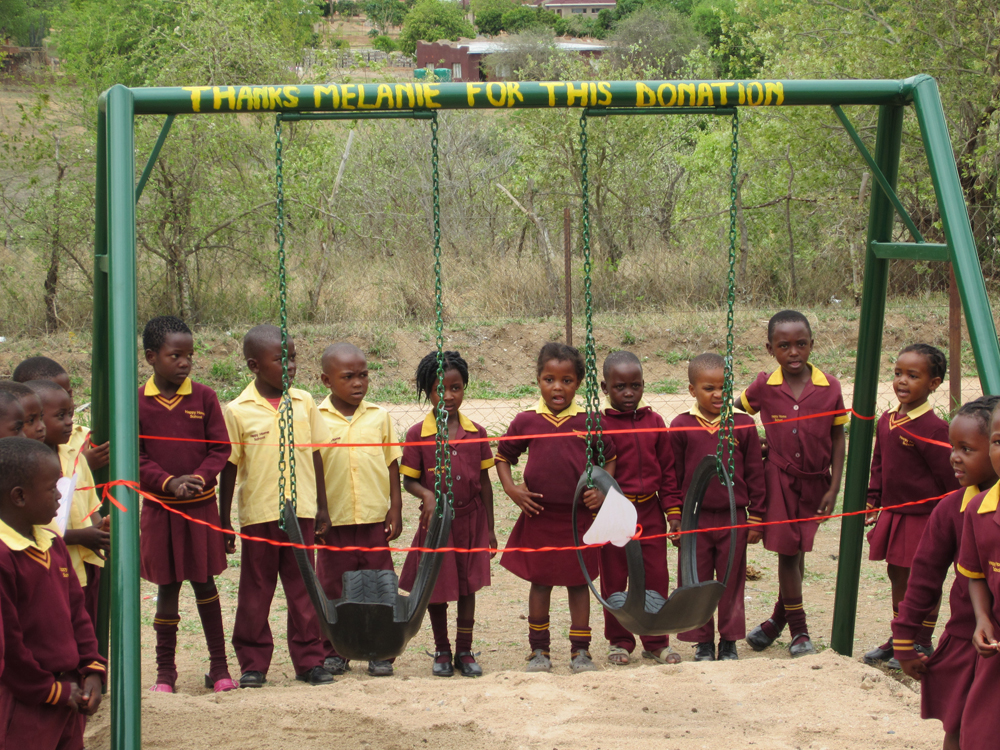 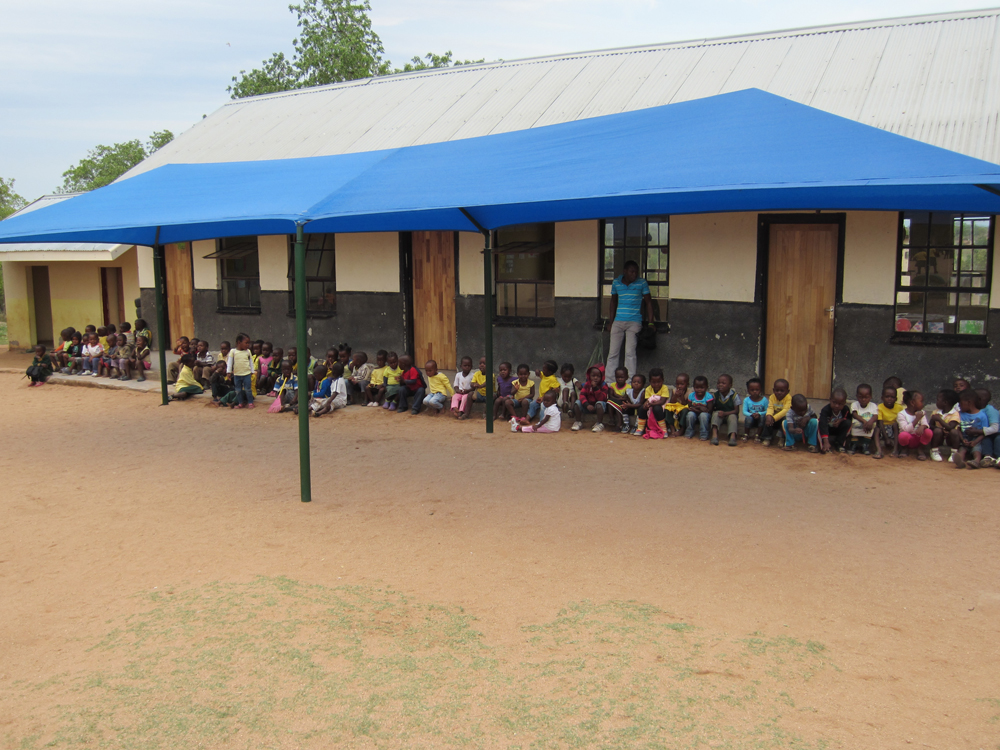 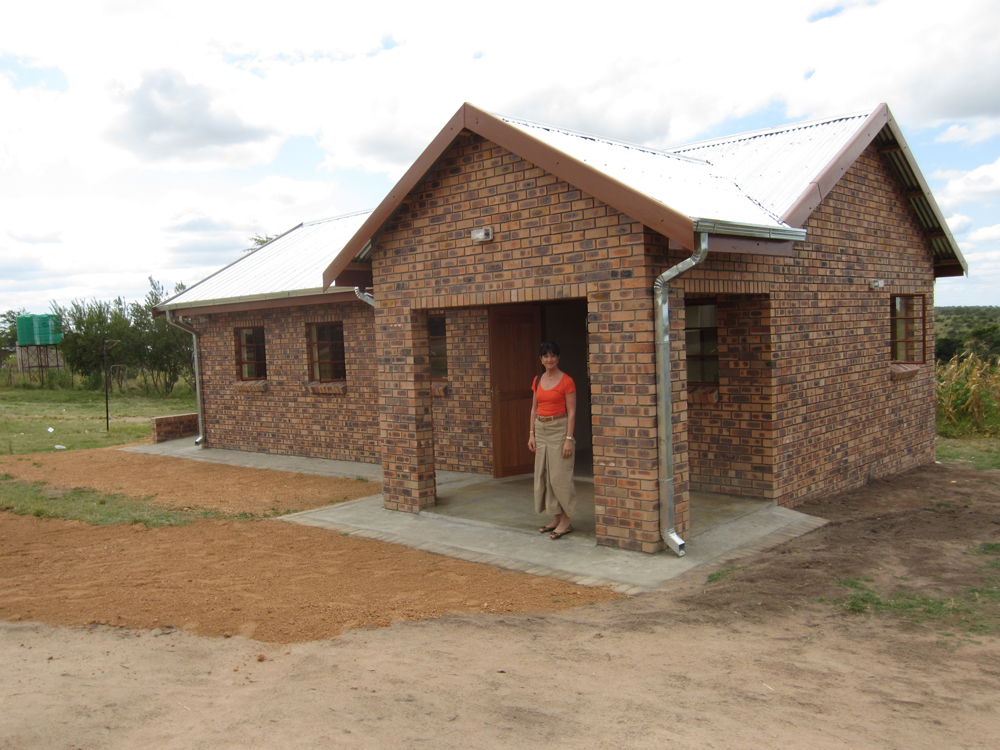 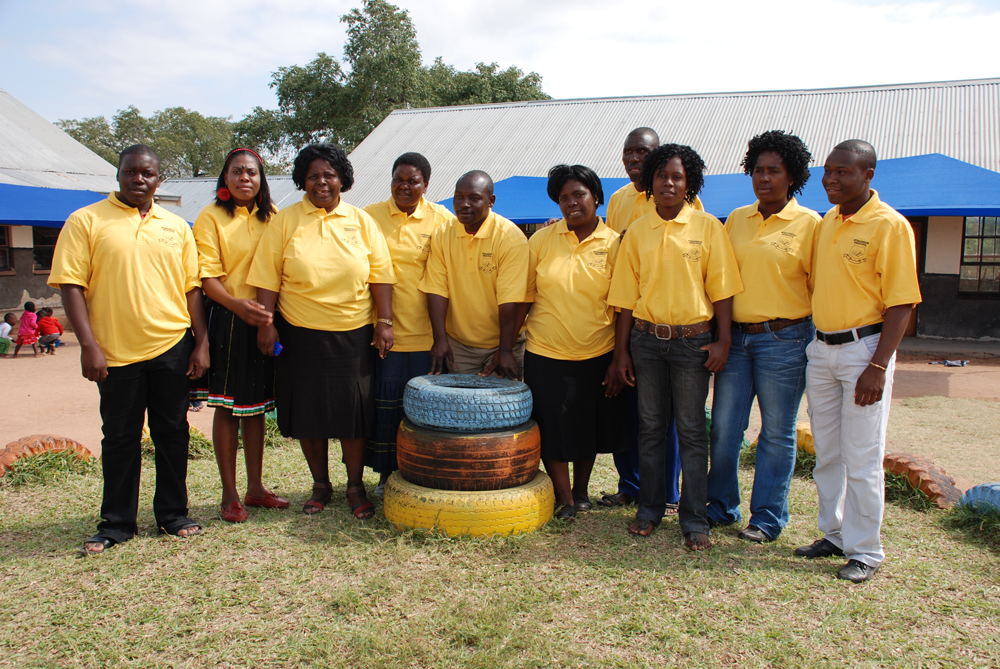 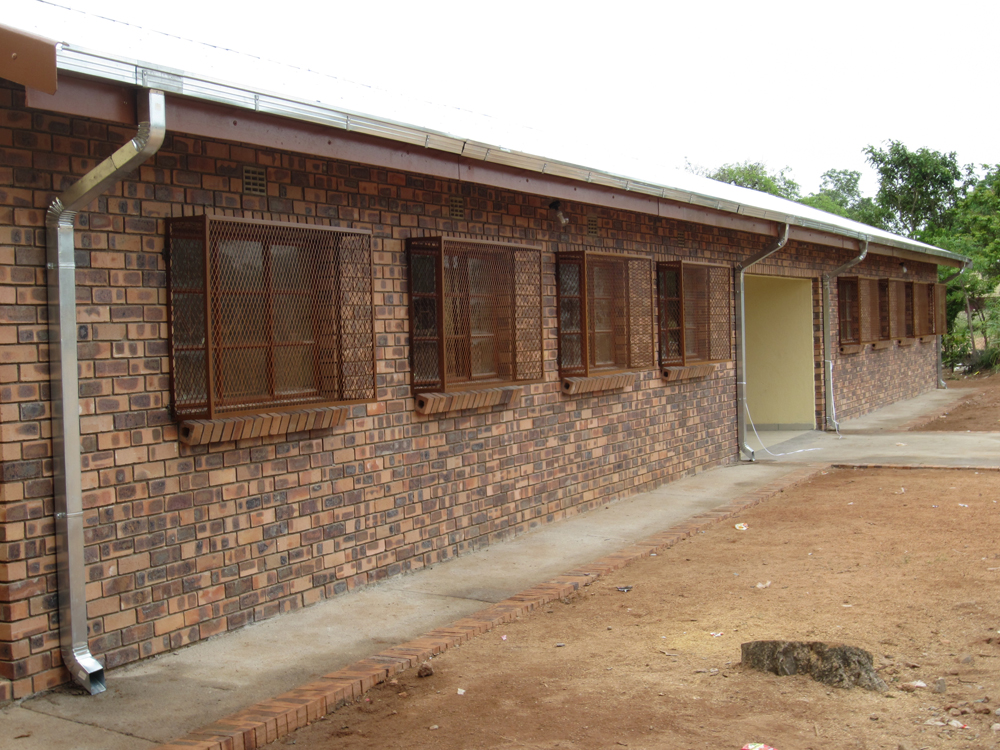 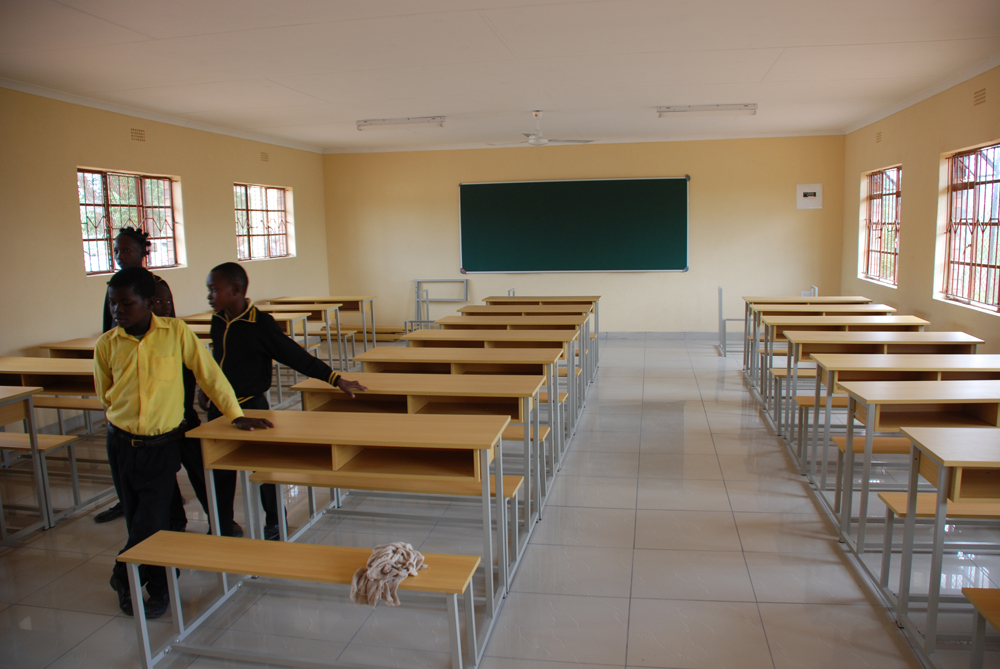 April 2013
Uniforms for the teachers at Happy Homes 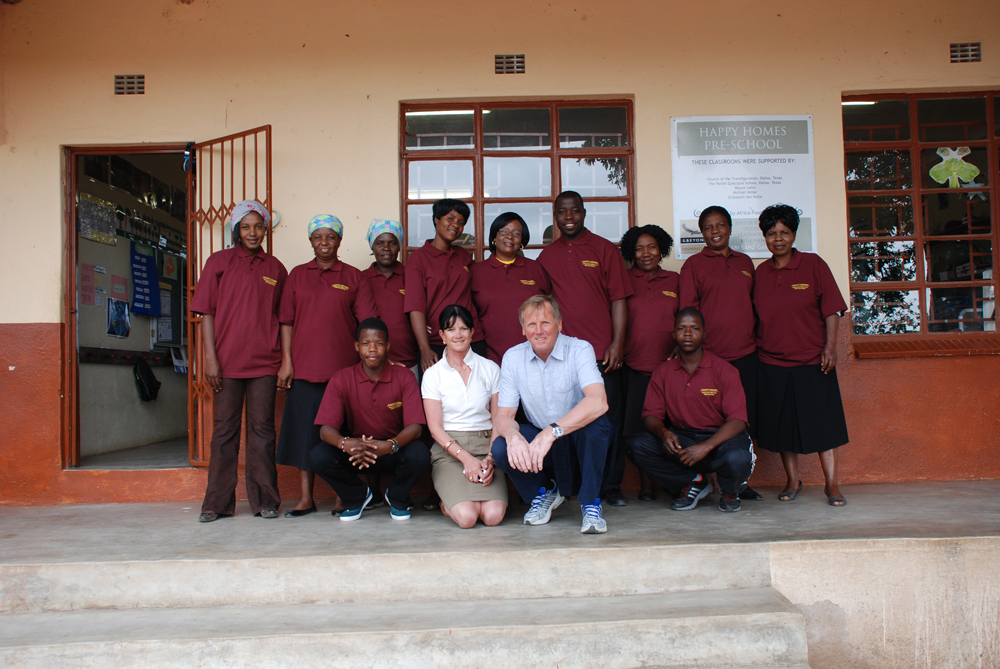 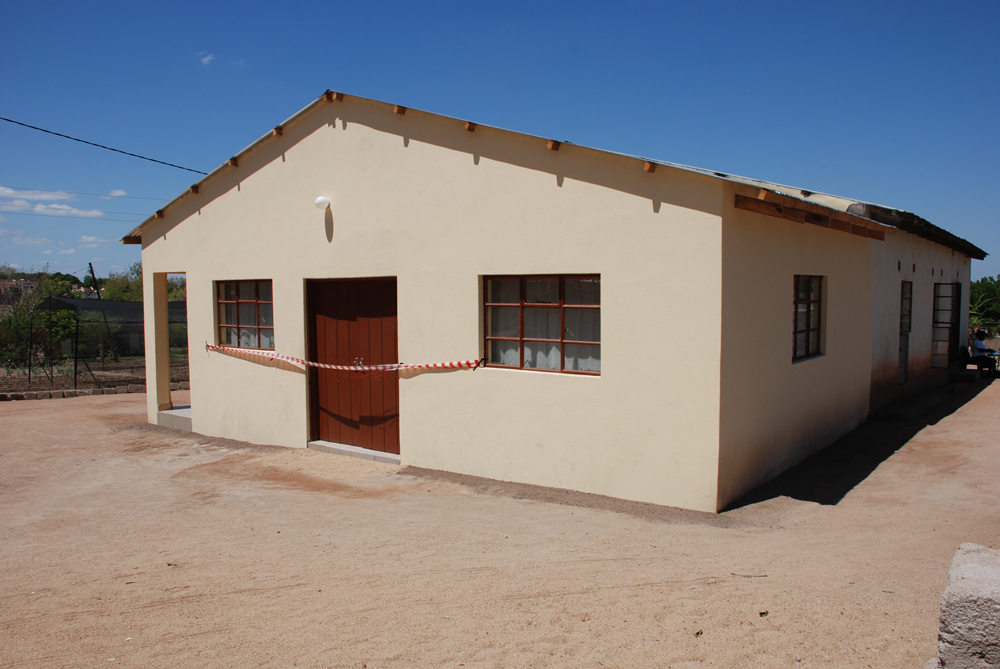 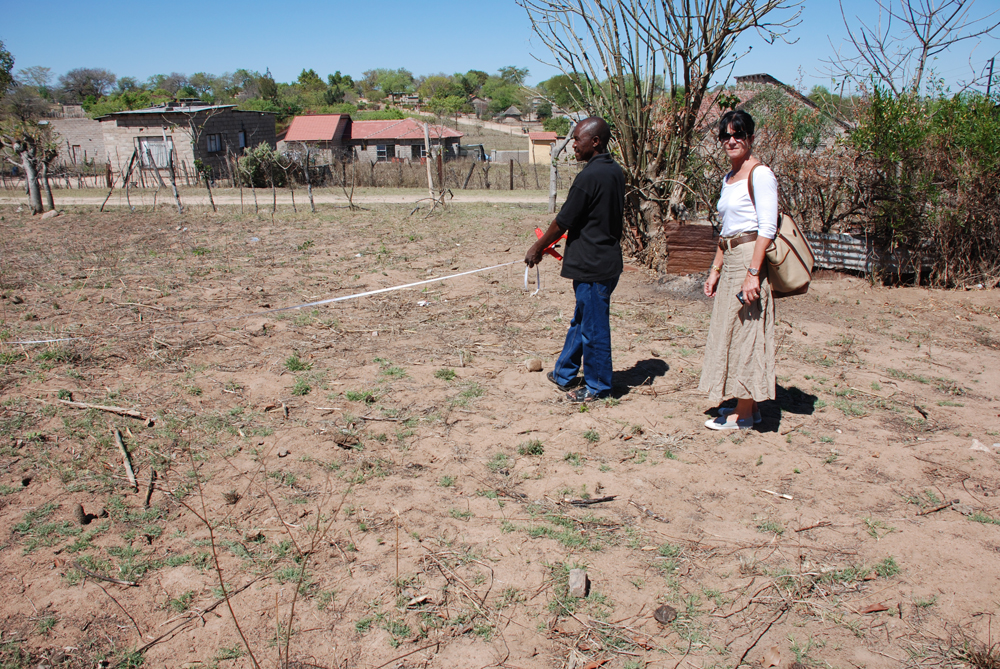 October 2014
The sewing project is completed 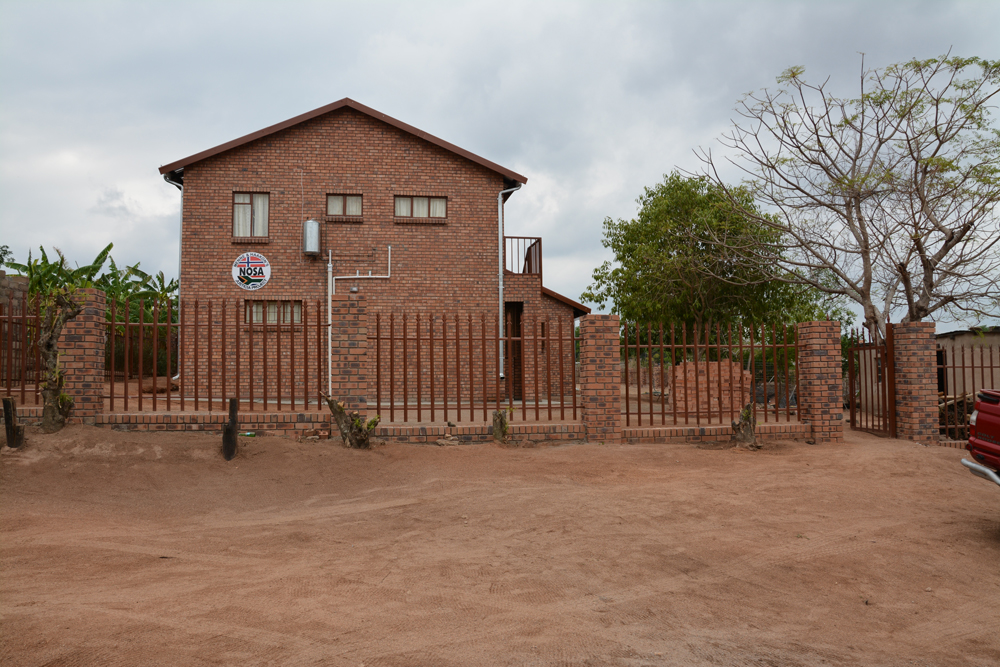 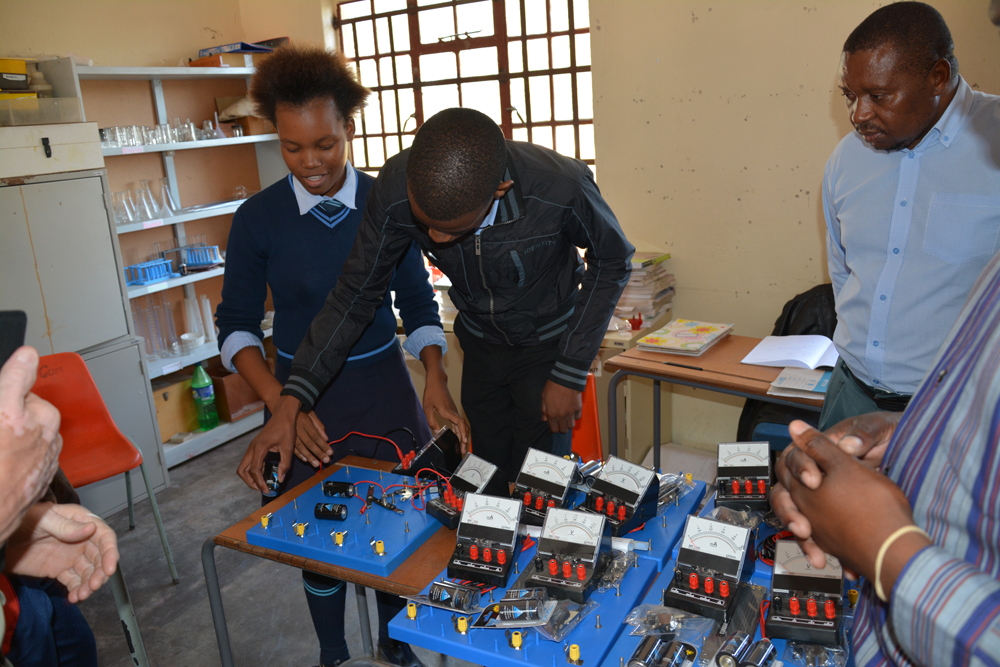 October 2015
Beauty got her new house and the renovation at Babati  is completed. 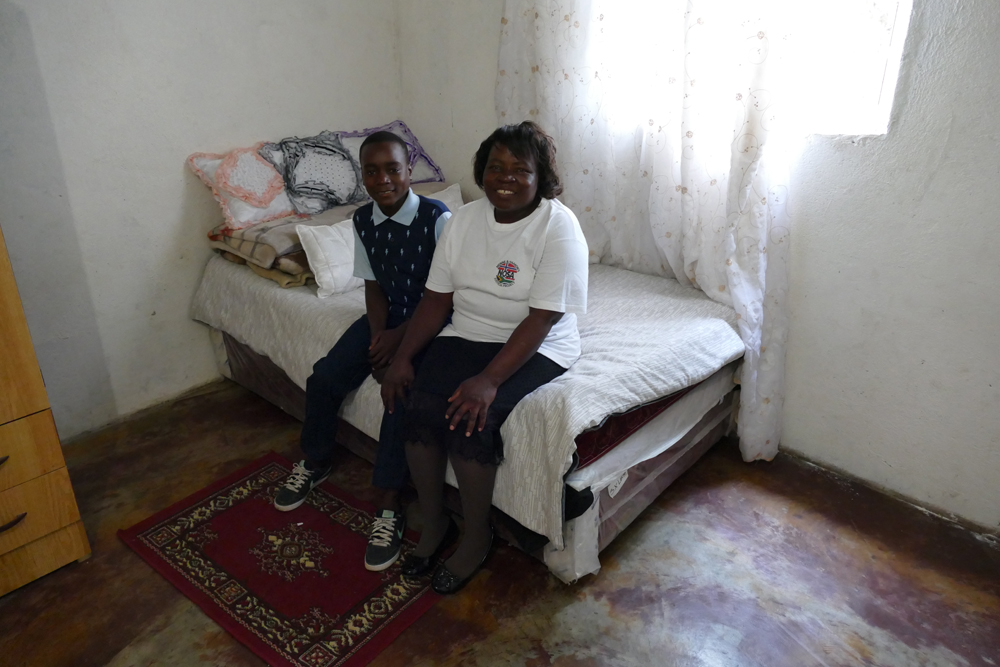 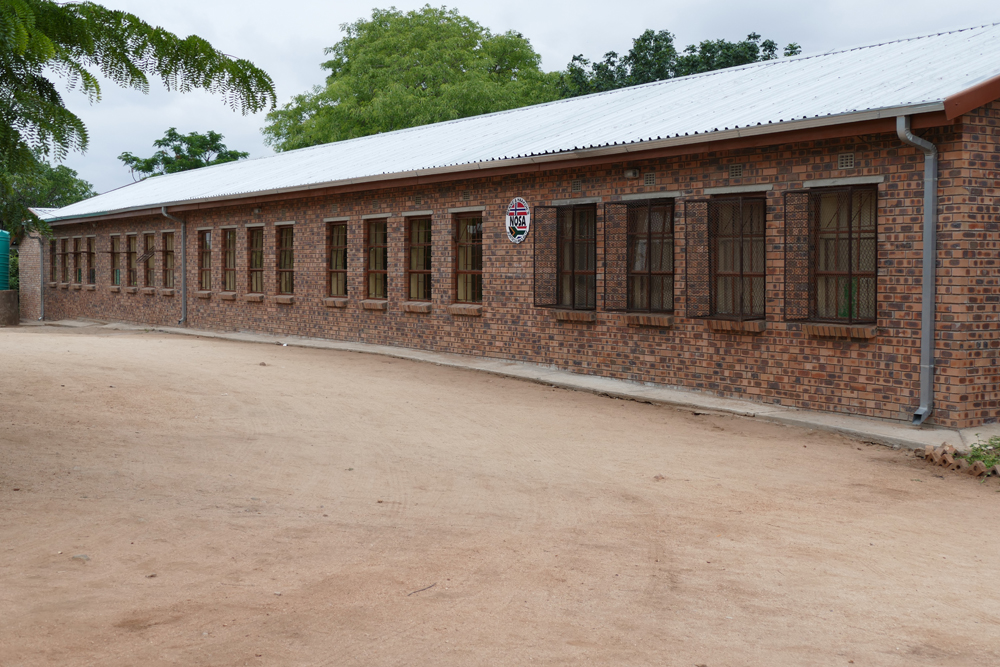 November 2016
New building to the Maranatha Bible Church in Justicia. 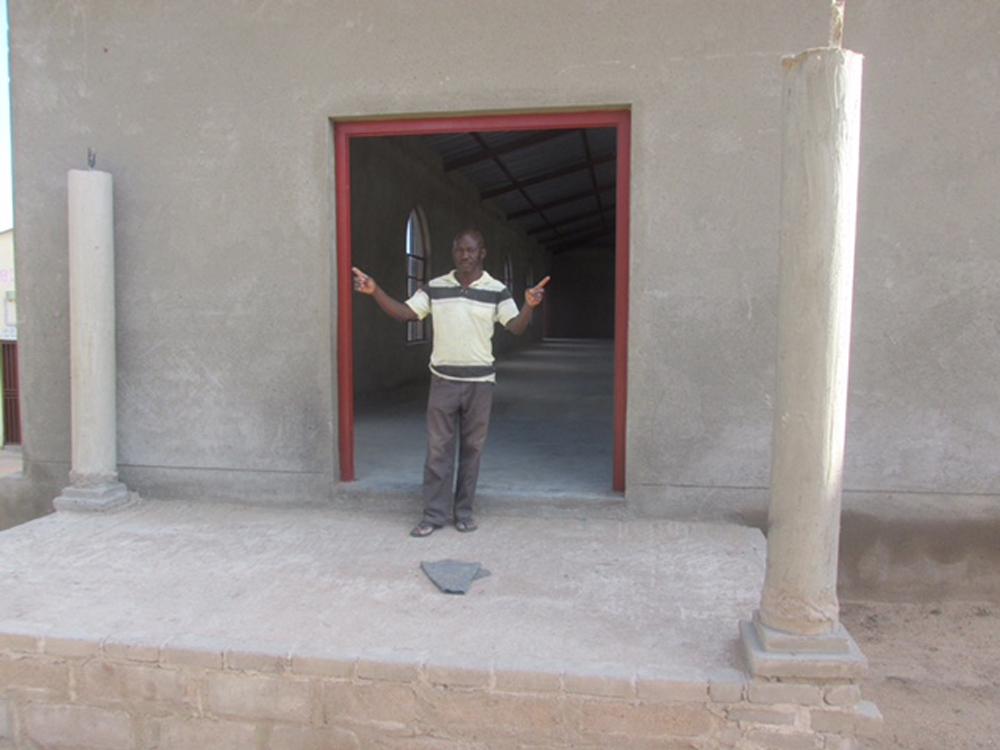 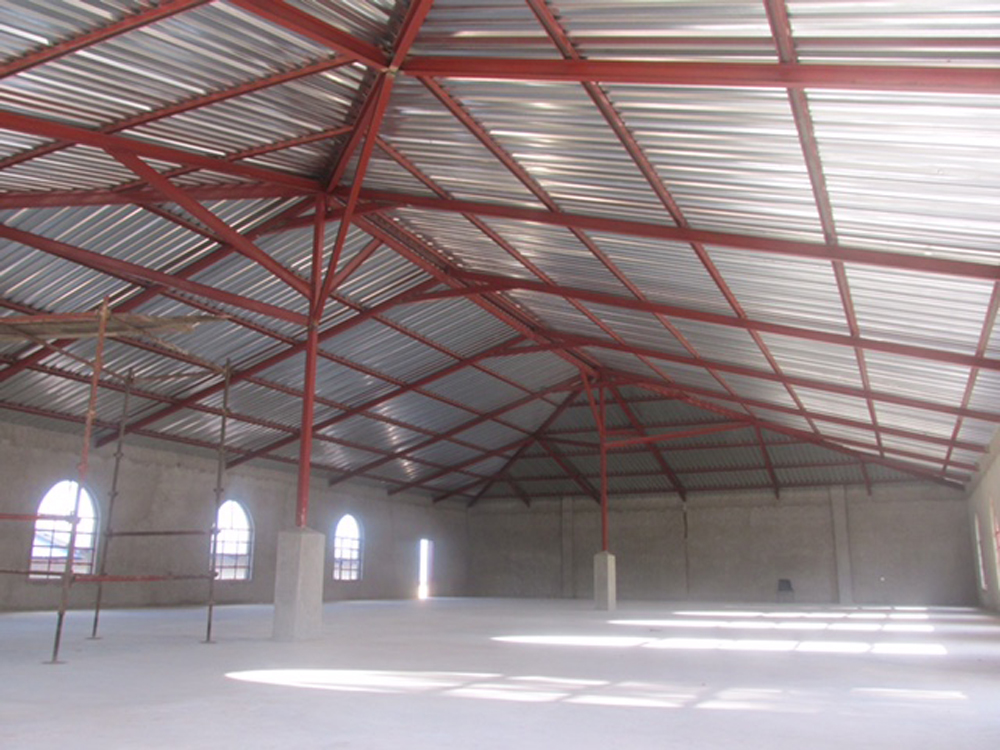 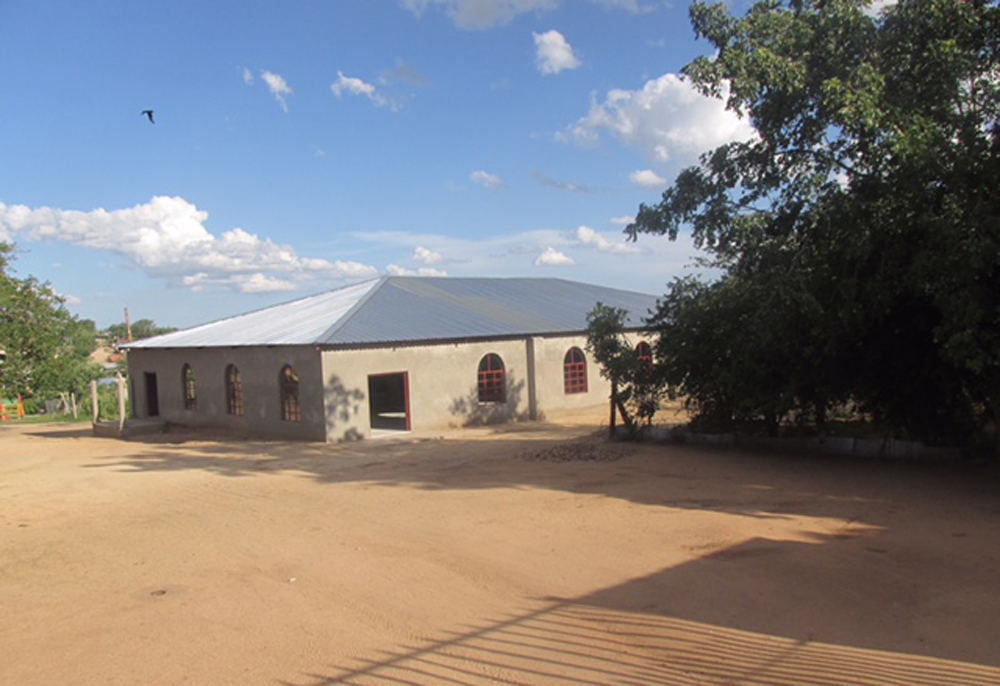